The nostalgia of trading card games from the '80s and '90s hits hard with VEMP: The beginning.

Relive the glory days through thrilling battles and exciting match-ups. Develop problem-solving skills and strategies by conquering the opposing faction!

After years of quietly building military strength, the time has come for the Empire to expand its borders and seek out new places to rule.

The Empire has set its sights on the Metaverse.
Using efficient military training honed over time, and the passion of its people, the Empire will soon conquer and absorb everything in its path. All is not as unified as it may seem however. After the peaceful reign of the former Emperor, his two sons vie for leadership of the powerful Empire. Romulus and Remus never saw eye to eye, and each brother won’t let the other get in the way of unlimited power.

Romulus is a strong leader of men, who wins the hearts of his people with responsibility, and promises of power and wealth.

Remus is the true son of the wolf. He is sly and conniving, and he will use underhand tactics in order to gain the advantage in battle. He may not be as popular as Romulus, but he will not be bested easily when it comes to playing the long game. 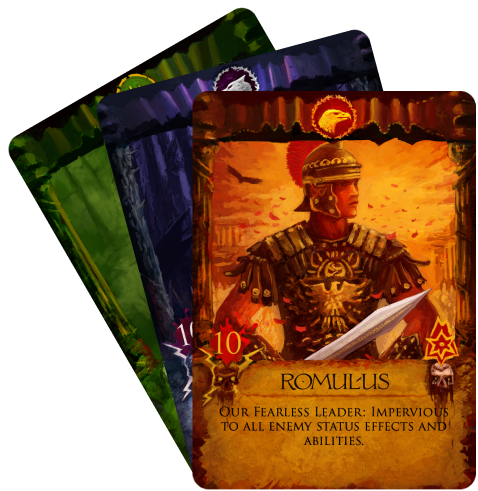 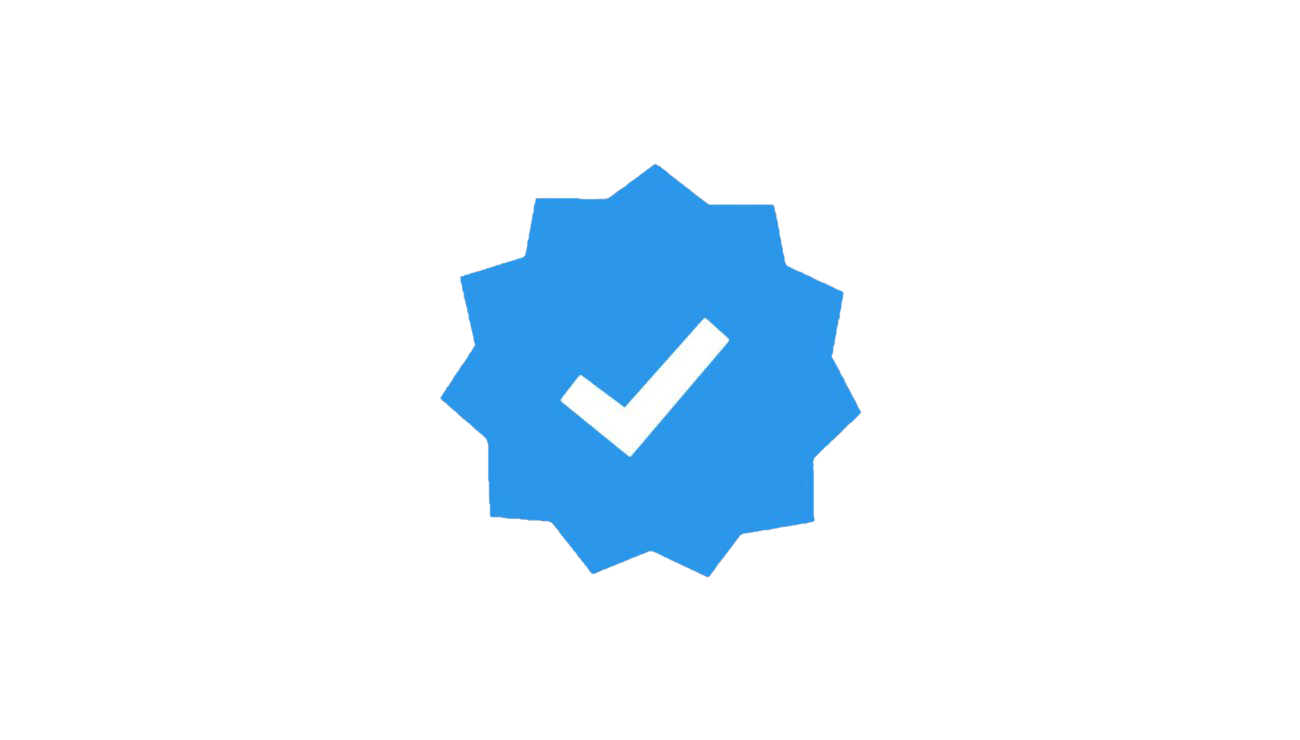 For holders of any of the Founding Soldiers NFTs, when choosing your Legion, if you pick a card that you own the NFT for, you will be able to take the NFT and visually replace the generic card in play.

To get an edge in battle, you can buy “The Founding Soldiers” NFTs on Opensea here.

The Plebeian Council is 4500 unique Roman themed NFTs hosted on the BSC Chain that enable passive income opportunities! They will act as their holder’s identities and provide unique benefits for their holders within vEmpire’s Roman ecosystem! 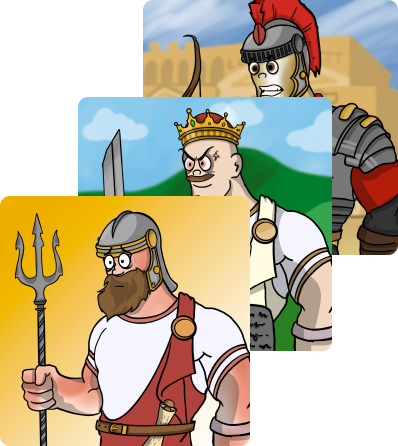 Your Gateway
To The Metaverse